Musing - the role of public intellectuals vs. thought leaders 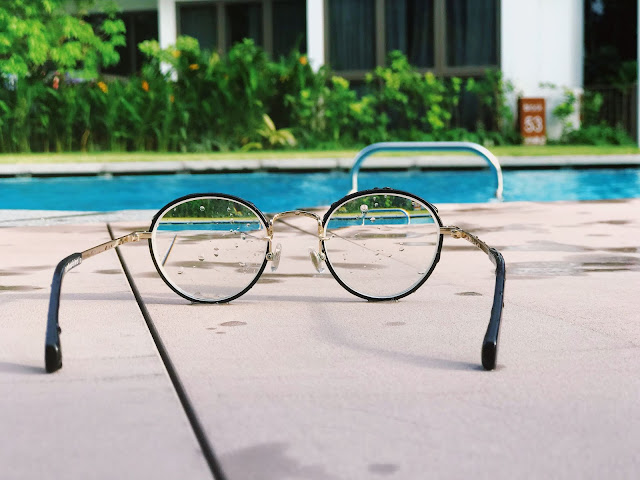 A couple of days ago I read a quite interesting article about the rise of thought leaders against the more seasoned role of public intellectuals (no link available, sorry, it was a paper article that I found while waiting before a meeting. I should've taken a picture of it, damn it.) Roughly speaking, a public intellectual is someone who tries to understand the world through its complexity, while a thought leader simplifies it and executes an action on it. The main criticism of the thought leader by the author is that its message is laser-focused to specific segments of the population.

I'm not much fond of the current concept of thought leader. Under such disguise there are typically lots of hidden agendas and a lack of depth that, while not easy to grasp most of the times, in others its almost frustrating. I don't know how many books and articles full of b.s. have been written, but thought leaders have written many of them.

However, I disagree with some of the author's examples. For instance, while Clayton Christensen's theory of innovation has not been kept as current as when it was presented twenty years ago, it cannot be compared to the TED-esque approaches we see constantly now, but more as a theory that has not kept up with its initial expectations, but that has somehow been useful.
Photo by timJ on Unsplash
Labels: "product management" leadership 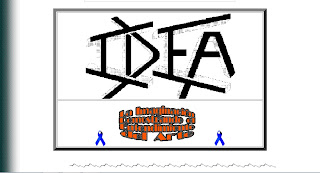