Finding links between personality assessments, lie detectors and Wonder Woman. The interesting story of the Marstons. 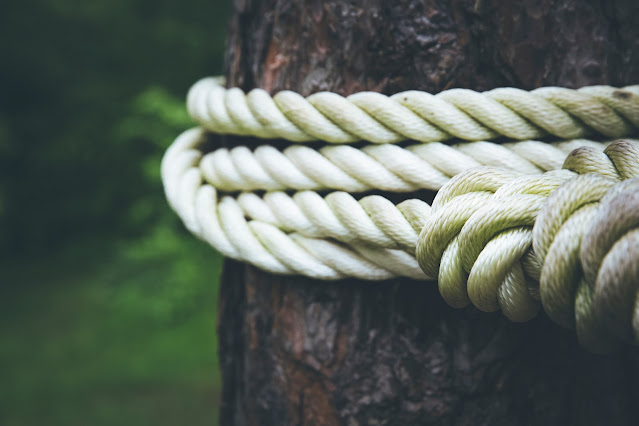 I had been wanting to watch the movie Professor Marston and the Wonder Women since its release back in 2017. Finally I found some time and to my amazement, the story went beyond what I was expecting.

I was interested in knowing more about the creator of Wonder Woman and the comic book's first really radical years. I knew Wonder Woman had undergone severe updates in her development as a superhero, in many cases due to the interpretation of the character by the society in the 50s, 60s and 70s. I thought the movie would tell me more about the early stages of the superhero.

However, I found something much more interesting. Dr. Marston, along with her wife Elizabeth Holloway, were the inventors of a first approach to the polygraph, or lie detector. They also had a long-term polyamorous relationship with Olive Byrne, from which five children were born. Dr. Marston's view of women as powerful human beings were key to the definition of Wonder Woman, along for their interest in bondage and submission. Approaching the Golden Age comics of Wonder Woman with this in mind changes your perspective quite a lot! :)

"Frankly, Wonder Woman is psychological propaganda for the new type of woman who, I believe, should rule the world"

But I still had another surprise to find in the movie. It seems Marston was also the initial creator of the DISC methodology, a type of personality assessment, now used quite a lot in labour and job-finding environments. Due to professional reasons I worked with DISC a couple of years ago and I remember reading how the current approaches (relatively short assessments to assess a potential worker's personality) came from a quite deep psychological theory developed during the 20s and 30s. That the main creator of this is also the creator of a comic book character is really fascinating.

These three professionals were able to build the first lie detector, create a personality assessment methodology used 100 years later, build (along with the artist Harry G. Peter) the best known female superhero in the world, in just around 25 years (William Marston died of cancer in 1947) while keeping a relationship among them that caused them so many troubles. Just amazing. And, re-reading some of the Golden Age comics of Wonder Woman with all this in mind makes the revamp of the character in the DC Cinematic Universe pale in comparison. 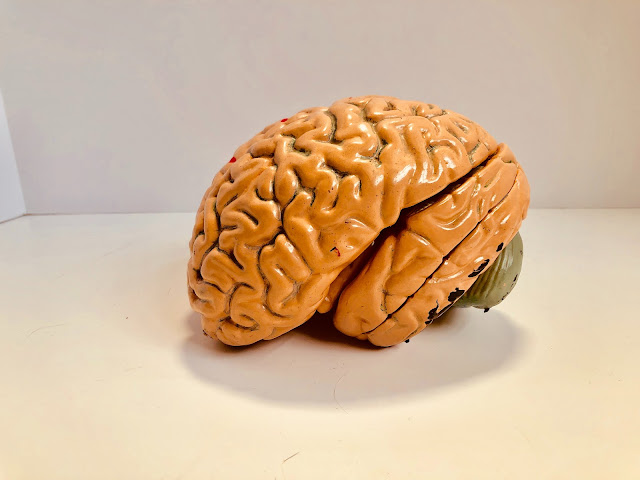